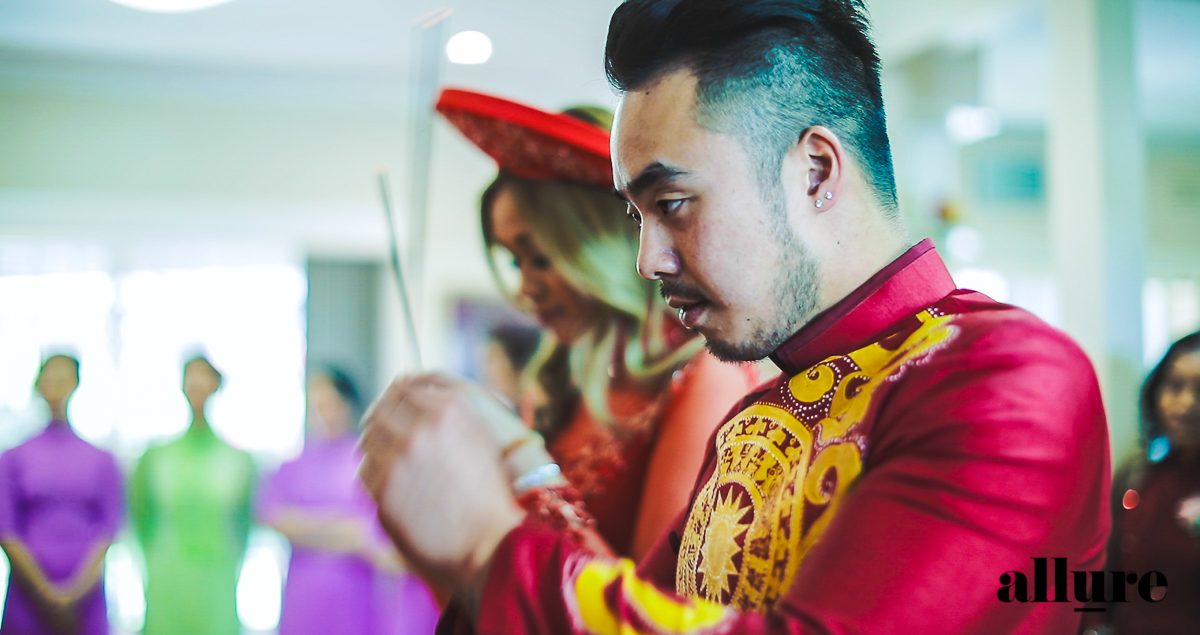 We couldn’t have found two more laid back people if we tried… well let me re phrase that…. We couldn’t have found the most laid back bride if we had tried. When Sally and David first came into our studio for a chat we quickly learnt who the organiser of the two was. Traditionally the bride has her wedding day all worked out long before any plans are set in stone. It’s safe for me to say, David was that typical bride who knew what he wanted and organised most things. Sally had her own personal event planner on tap.

We absolutely love these guys, we all had so much fun on their wedding day. Plenty of laughs, food and excitement. What about the party later at Anabella Receptions. We’ve been in business for almost 14 years, we have filmed many wedding and I cannot remember a wedding where the dance floor resembled a night club type of atmosphere. These guys went off! Lobster or no lobster, we all had a kick arse time.